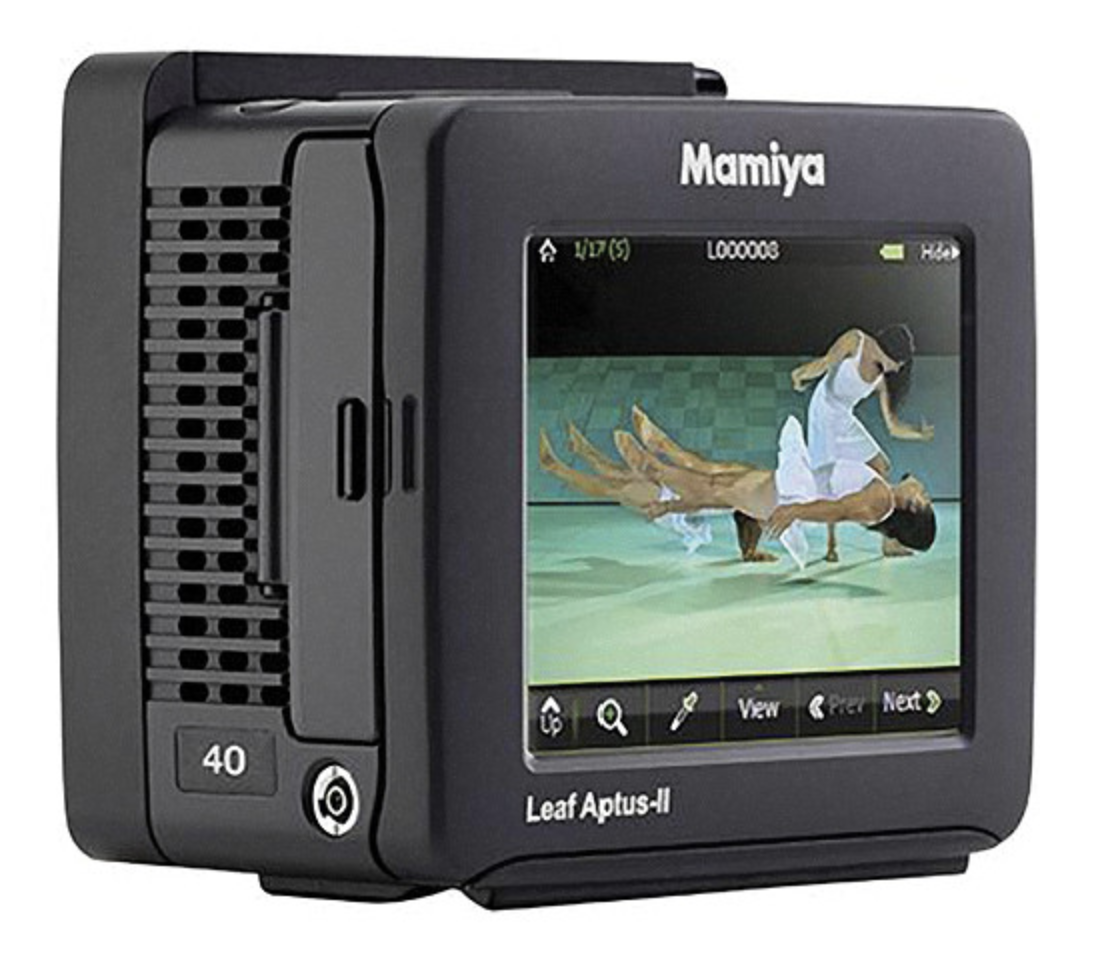 Tethering No Longer Supported for Aptus Digital Backs in Capture One 12.1

Previous versions of Capture One can be downloaded from Capture One’s software archive here.

Aptus RAW files are still able to edited and reviewed in Capture One, meaning images can still be recorded to a CF card and imported like always. Only tethered capture support has been dropped.

This is an example of why it is so important to read Capture One’s release notes before upgrading to a new version or updating your computer’s operating system; particularly for legacy digital back users. Best practices dictate doing your research prior to updating any mission critical software, including updating the computer’s operating system. This should also be done well before any shoot takes place so photographers have ample time to make any corrections before the day of the shoot.

For any further questions or to inquire about upgrading to a newer digital back, please contact via e-mail or phone.