Home/News/Capture One 11.1 Released
Previous Next 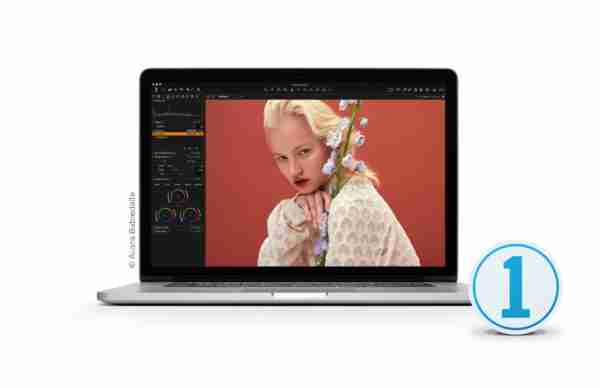 • Floating tools persist when switching focus to another app (Mac)

The Normalize tool is designed to make easier baseline corrections to images. The tool allows you to store any RGB values in a picker, on which to base corrective White Balance and Exposure values in the target image. There are two ways to use the tool. Either by using the Normalize pickers to pick and store a value (to then use and apply on other images), or by typing in the desired RGB values in the Color Selector which will set the values to the Apply tool. This is especially useful for correcting difficult images, working in Target critical environments, or aligning a look across varied exposures. The Normalize tool replaces the Skin Tone White Balance tab in the White Balance tool but can be used in exactly the same way by excluding the Exposure option.

11.0 added the ability to apply presets to masks. The access to this ability has been improved for Styles by adding a new feature to the Styles tool. Right click on a Style in the Styles tool to show Layer options: Add to Background, Add to new Layer or Add to Current Layer. Note only Styles and Presets where the adjustment is supported in masks can be applied to layers – e.g Grain, Meta data, Rotation presets are not supported in this approach. In these cases the Style will only be partially applied where possible.

The “SPRING” Styles pack is included in 11.1 to use in conjunction with the improved Styles workflow. The original built-in Styles are consolidated to a “LEGACY” Styles pack. Both packs can be found in the Styles tool under the “Built-in Styles” section.

Shortcuts for “Layer On/Off” and “Go To Background” are added to shortcut manager for faster workflow when working with layers.

LCC presets can now include the lens profile and shift X/Y data (if used) as part of the saved preset, to aid in more streamlined workflow when correcting for lens cast. If an image is selected (with parameters in the lens tool set that match a stored preset), the enhanced LCC preset manager will suggest “recommended” LCC presets from all the users stored presets (using Aperture, Lens and shift data to suggest relevant presets). Creating LCC presets To leverage the new ability, make sure the lens profile and Movements tab is properly configured for the calibration source file before creating the LCC preset. Create the LCC, then save as preset. It is a good idea to name the preset using relevant data for future reference – Aperture, Lens and Shift info for example.