On the New Frame Averaging Tool in the Phase One IQ4

On the New Frame Averaging Tool in the Phase One IQ4 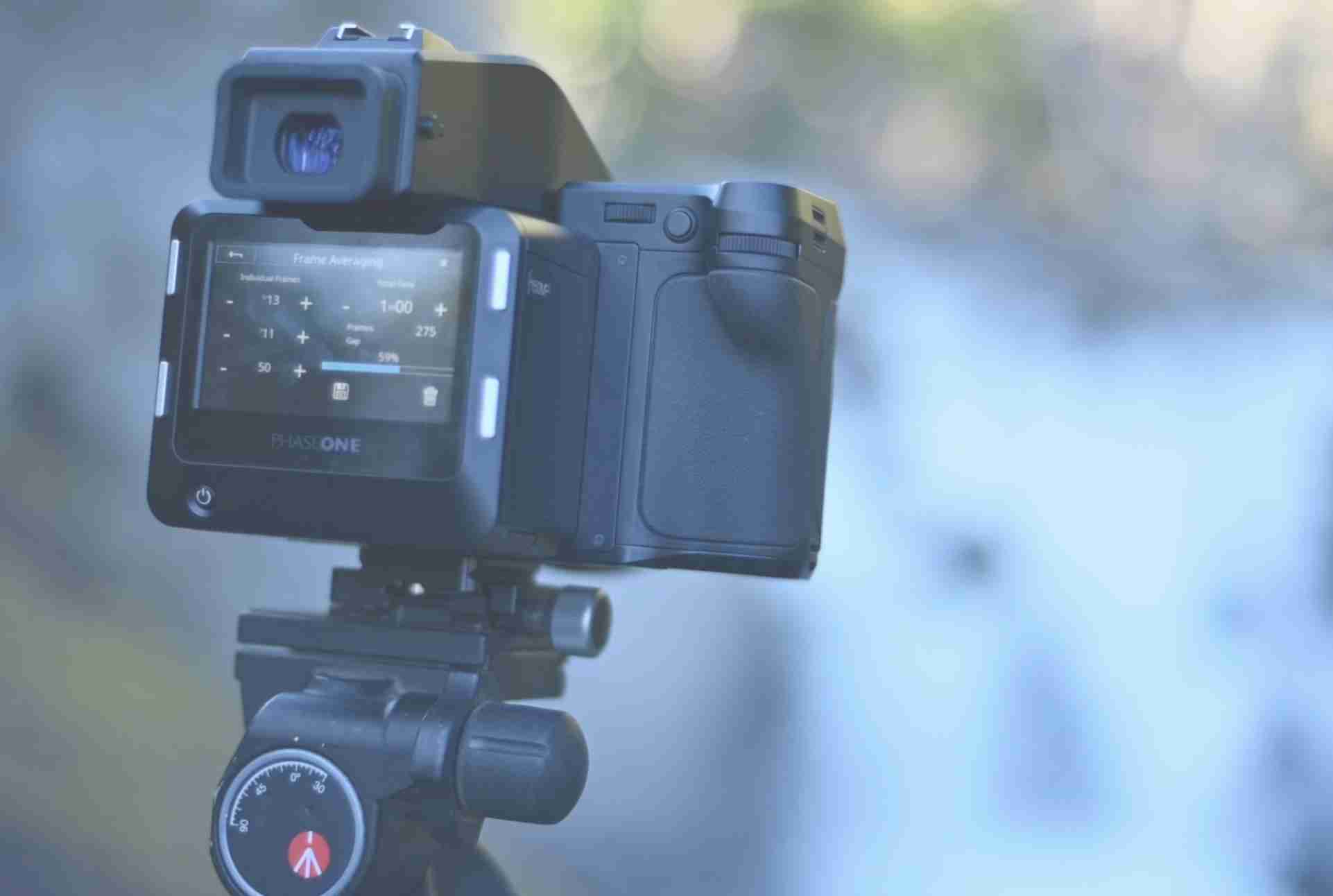 The IQ4 line of digital backs has opened up new possibilities for medium format photographers. Not only has the IQ4 line seen its flagship back increase in resolution to 151 megapixels, it has also been given the Infinity Platform, effectively the software behind the digital back and its user interface. Thanks to the Frame Averaging tool this new platform made possible and despite the implications for image quality this new resolution enables, the Infinity Platform might be the more impressive upgrade.

The Frame Averaging tool found in the IQ4 line of digital backs is a particularly interesting option to have in your back pocket. The tool works by averaging tens, hundreds, or thousands of images taken over a user defined period of time using the IQ4’s electronic shutter at whatever exposure you’ve selected. More time = more exposures for averaging. These images are combined in a way that protects the image’s highlights, reduces noise, and increases image quality while also mimicking long exposures, thus removing the need for neutral density filters. The resulting file is saved on the memory card as a standard .IIQ file to be imported into and edited later in Capture One the same as any other single capture. 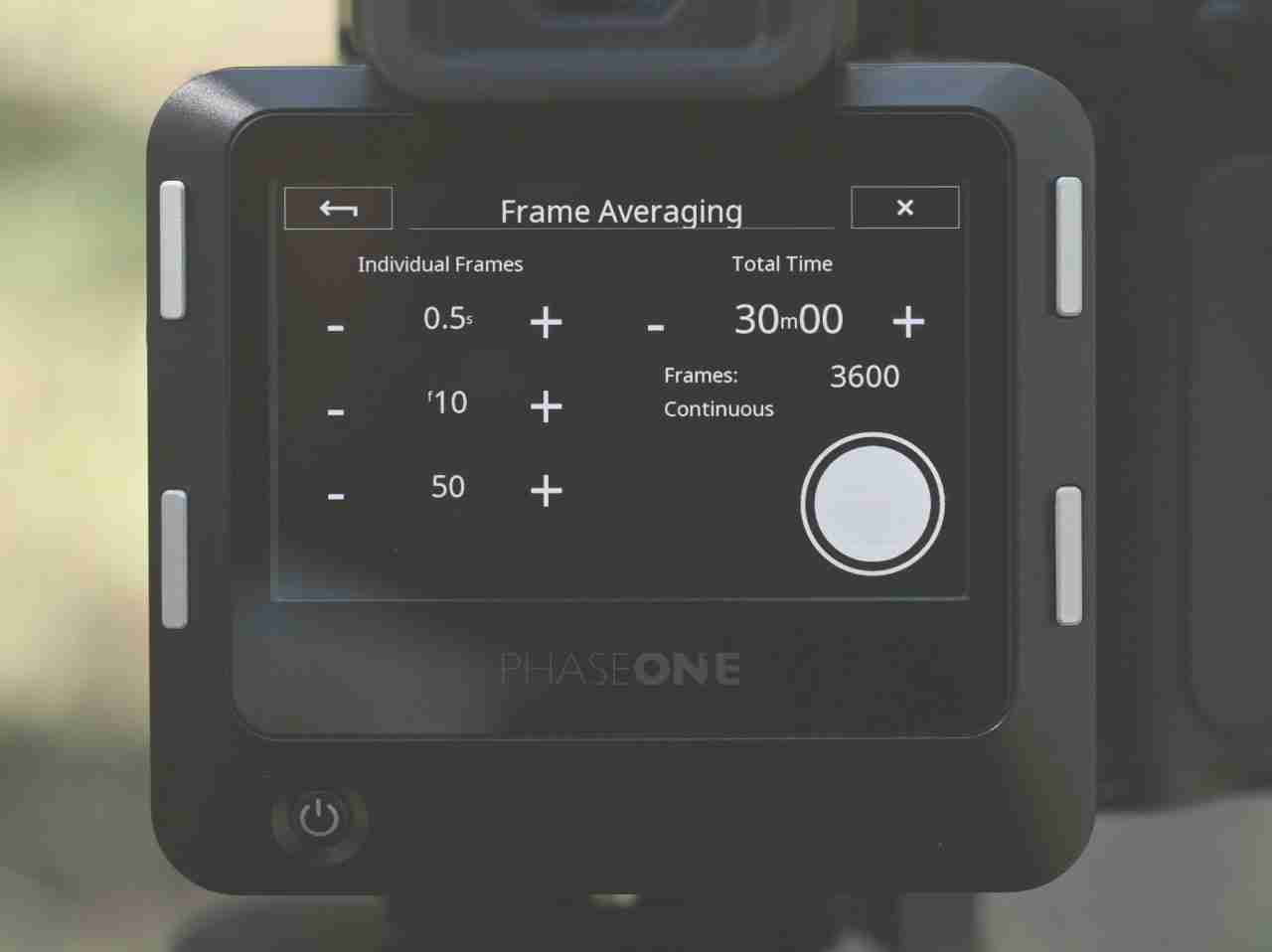 The benefits of this frame averaging tool as mentioned above are largely two fold: highlight protection and noise reduction. Highlights are protected since the averaging is not additive, therefore the exposure you set before initiating the frame averaging tool will be the same exposure after the frames are averaged. This also means that any shutter speed can be used while using the Frame Averaging tool. Even images taken at faster shutter speeds will mimic long exposures when averaged. Still, highlights should be considered when using the frame averaging tool since any chromatic aberration caused by a blown out specular highlight will also be averaged. This is particularly important for waterfalls or other quick moving water since chromatic aberration via specula highlights is common. The answer to this problem is to underexpose so that the chromatic aberration subsides, while the RAW file and its potentially noiseless shadows can be comfortably brought back up in post. 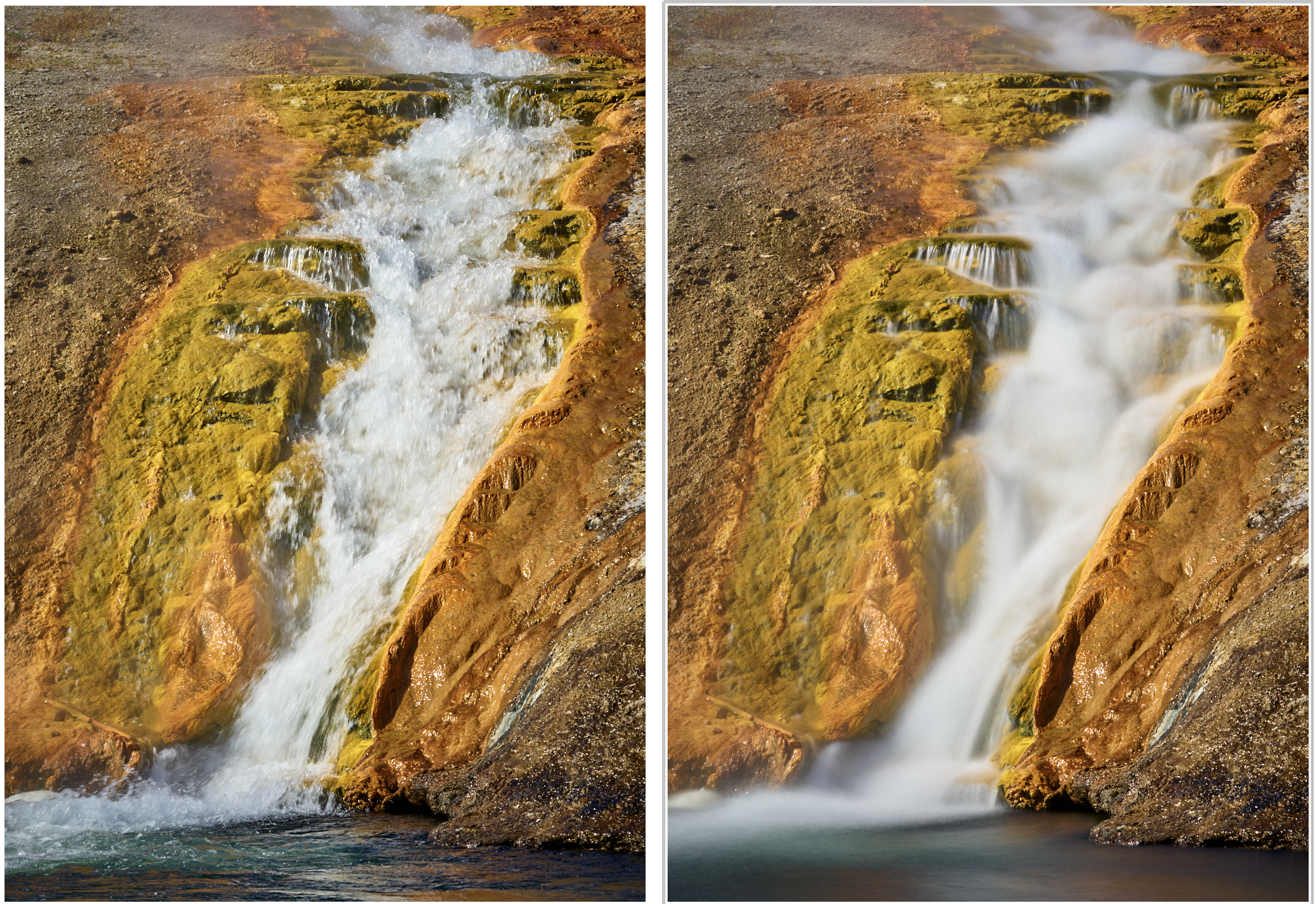 Speaking of shadows, like highlights, this averaging also has a tangible effect on noise performance. Think of it like astrophotography software. Most noise is random, so averaging several images together will effectively boost signal and reduce noise resulting in a cleaner image than a single capture regardless of ISO. As to the point above regarding photographing moving water, if you’re able to underexpose to reduce chromatic aberration the lack of noise will make the RAW file much easier to manipulate in shadow regions.

While working with Frame Averaging you may need to consider the initial exposure’s shutter speed since it can directly relate to how images appear after they have been averaged. The Frame Averaging tool is capable of shooting in two modes: Gap and Continuous.

The word “Gap” will display in the tool when the shutter speed is shorter than the sensor’s readout time. This indicates that there are times between sensor readouts where no exposure is occurring, preventing an otherwise long and continuous readout for seamless averaging. The empty time between readouts manifests itself in the final image with a ghosting effect, thereby pulling the curtain behind some of the individual images that have been averaged together. If there’s no continuously fast moving object in the scene like waterfalls or people walking then this is a non-issue.

For fast moving objects in a scene, Gap mode may suffice if enough images are captured over a significant amount of time. The more sure method of capturing any fluidly moving object via Frame Averaging would be to shoot in “continuous” mode. This means each new image has an exposure as long as or longer than the sensor’s readout time and will more closely mimic a single long exposure regarding moving objects. If you see “Gap” in the Frame Averaging tool and wish to shoot in Continuous, simply reduce shutter speed until the word Continuous appears. Of course you’ll need to adjust aperture and/or ISO to compensate for the change in exposure. 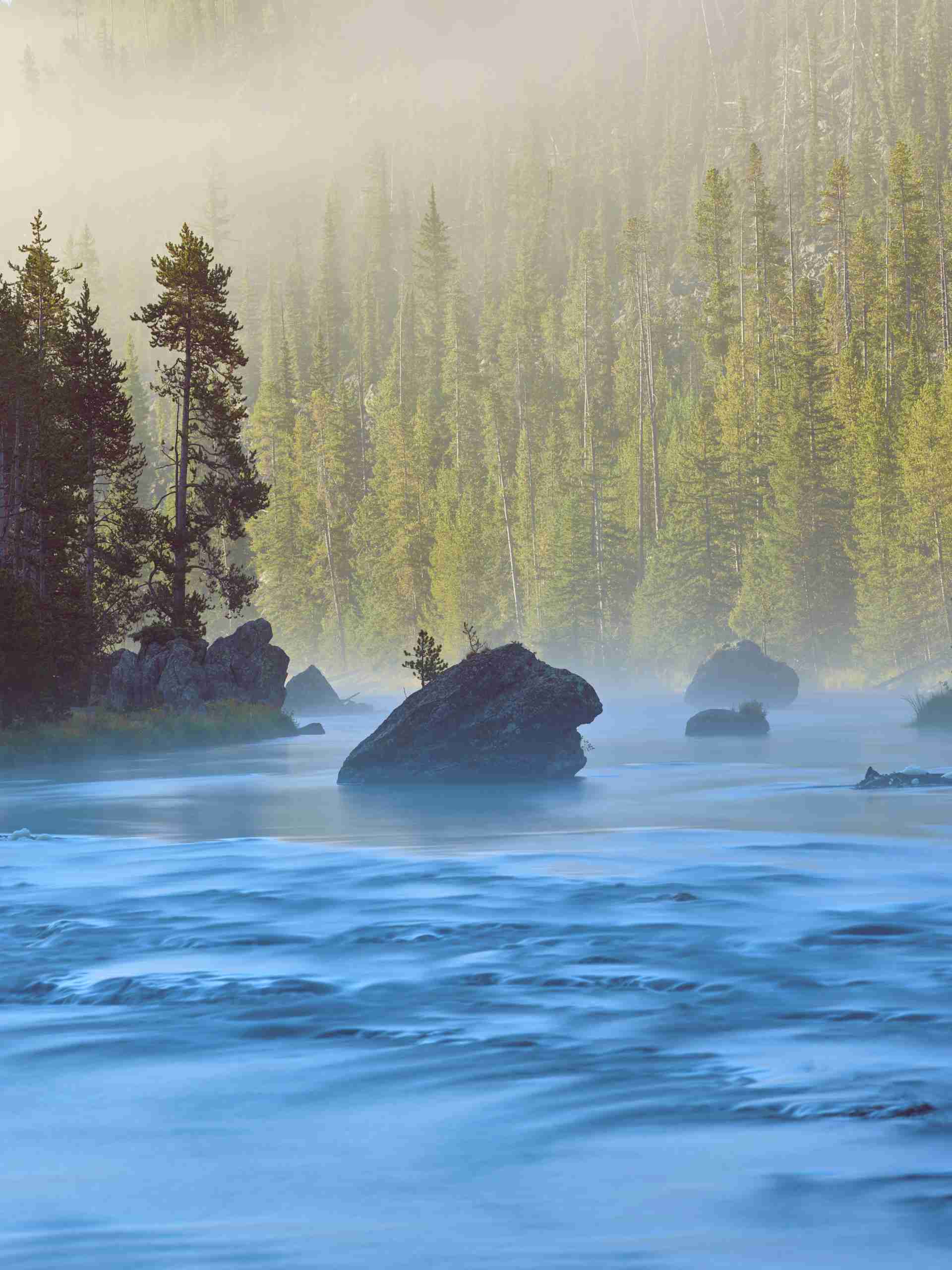 I am excited for the options this tool provides to photographers, particularly in the architecture, landscape, fine art, and product/tabletop genres. The increase in image quality alone is worth consideration, but the tool’s ability to mimic long exposures while effectively removing the need for neutral density filters is a substantial change for the better. This is one of Phase One’s first big leaps in computational imaging, something the Infinity Platform is clearly capable of and has implications for future development. The simple ability to not only capture up to 151 megapixels worth of data, but to then have the options to work with that high resolution in creative ways is exceptionally exciting.