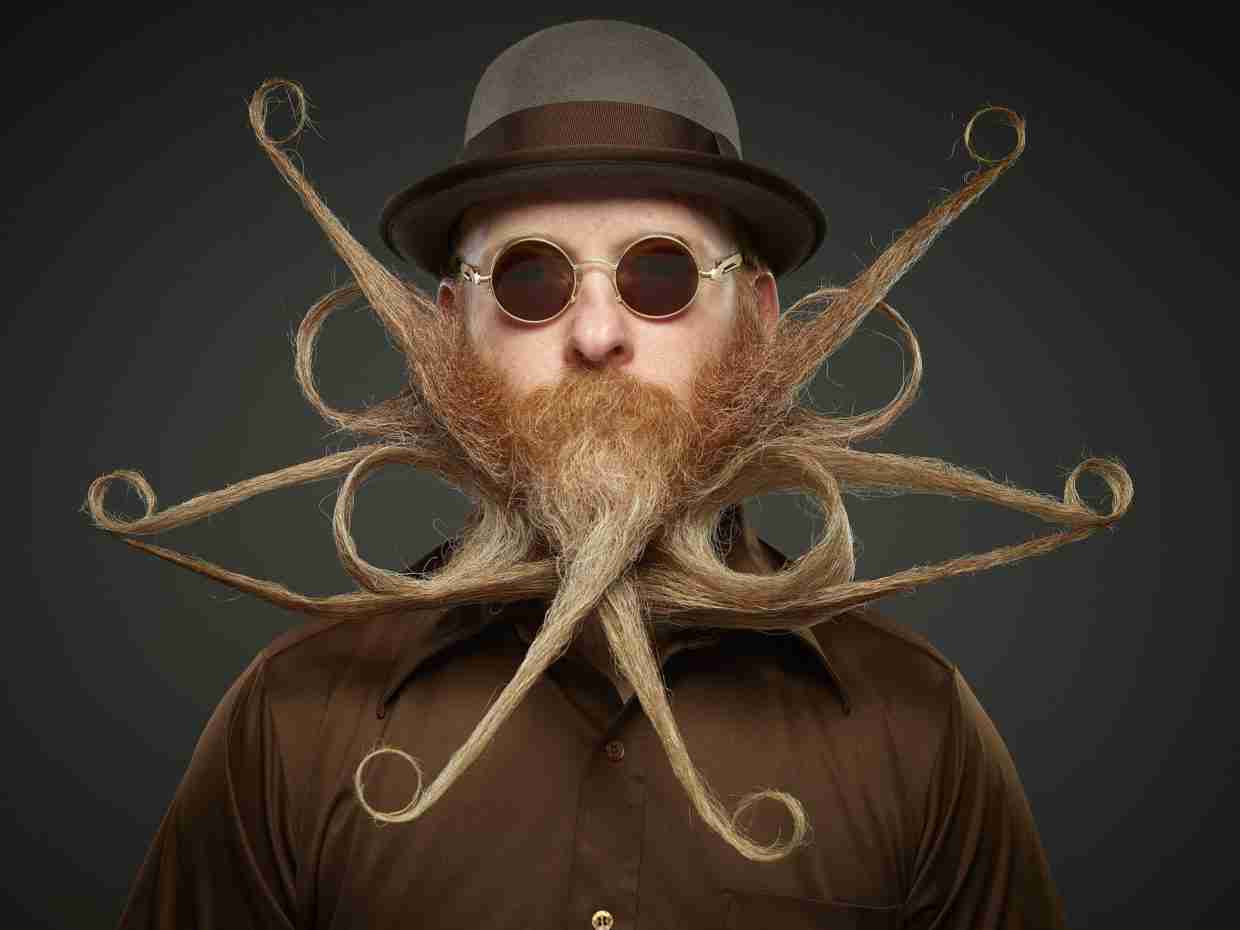 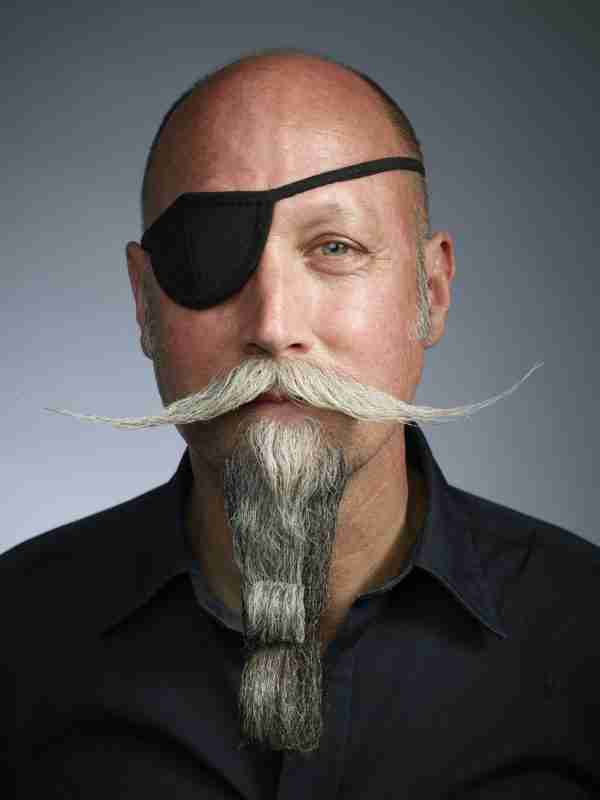 After discussing the subject matter and the specific needs for the shoot, Greg chose the Phase One IQ3 100MP Camera System. The amazing images he came back with have quickly been shared across the internet for obvious reasons. We asked Greg to give us some background about the project and to talk a little bit about his experience with the Phase One camera system

In September 2012 I saw a news story about how the National Beard and Mustache Championships had just concluded in downtown Las Vegas. The moment I saw a video clip of the event I knew it would make for an interesting portrait project. I had just come through some lean times during the economic recession and through those years I was trying to rebrand myself as a portraitist. This turned out to be the perfect project to do just that. This latest trip to Austin, Texas was the 4th year of the project and it just seems to be getting more popular every year.

What was your lighting like? Did you have a large studio space to work with or a small mobile setup?

The lighting has been a full studio setup throughout all 4 years. I used beauty dishes to make a “clamshell” key and fill from above and below the camera, 2 medium gridded soft boxes from the rear for rim lights and an umbrella for a background light. All of this gear adds up to flying with 5, 50lb pelican cases and then renting a mini-van, c-stands and sandbags when I get to my destination. This year I had a 20×20” area to work with, which was plenty, but hasn’t always been the case. Last year in Nashville we used a small hallway in the Ryman Theater, because it was the only space available. I usually have only a few minutes with each subject and generally take between 10 and 20 shots of them. 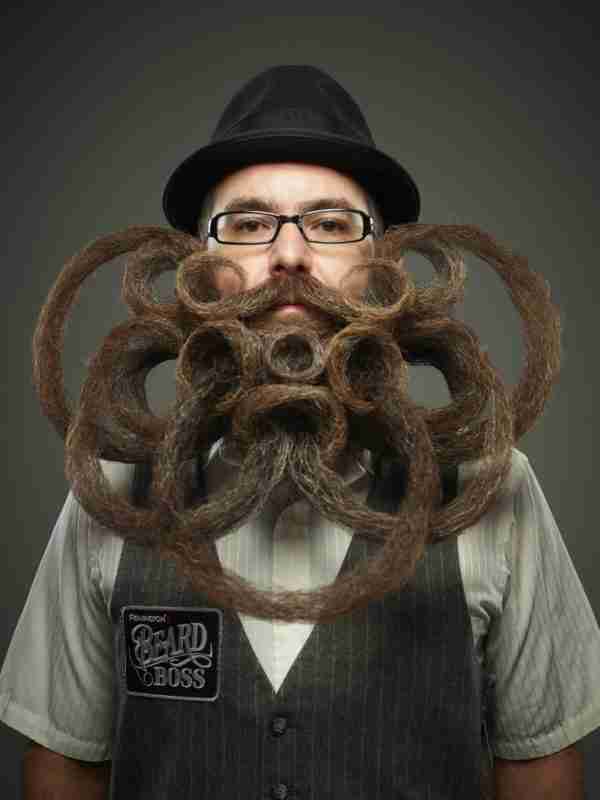 You’re currently shooting medium format. What was it like to shoot with the XF body and 100MP back?

Going from my 645df and Leaf Aptus ii 7 back to the Phase One XF and IQ3 100mp back was a giant leap forward in quality, which was immediately apparent. Also apparent was how much more comfortable the XF was to hold and continue holding through 3 straight days of shooting 8+ hours per day. I was amazed that I could shoot as fast as the recycling speed of my strobes and after the shoot was over I realized there wasn’t a glitch, hiccup, restart or single second of time lost shooting. It just worked flawlessly and the results speak for themselves.

Here are some more selects from the shoot. For more images from the Beard and Mustache Competition and to see more of Greg’s work, visit his website at www.gregandersonphoto.com
All images ©Greg Anderson. Images used with permission. 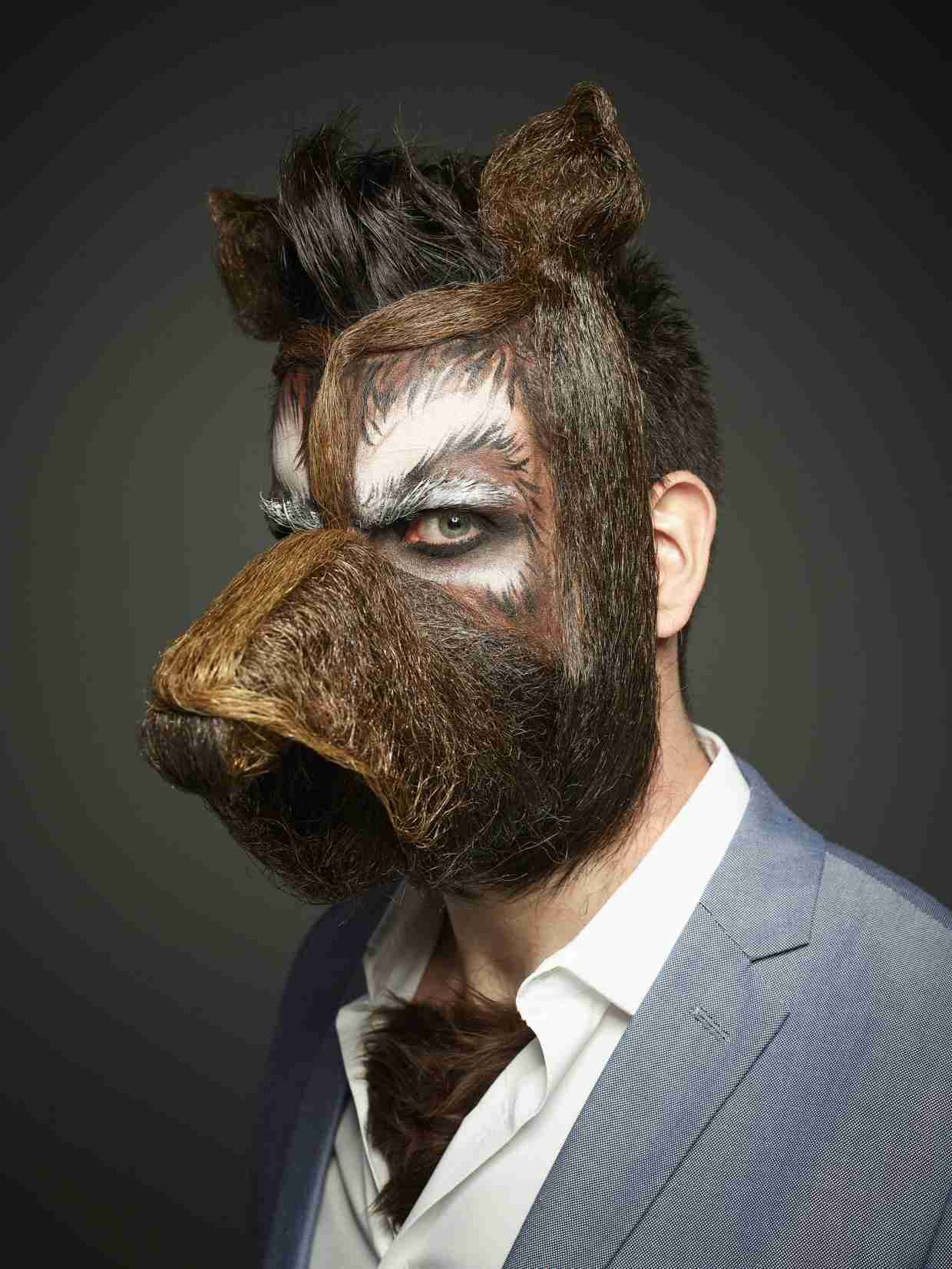 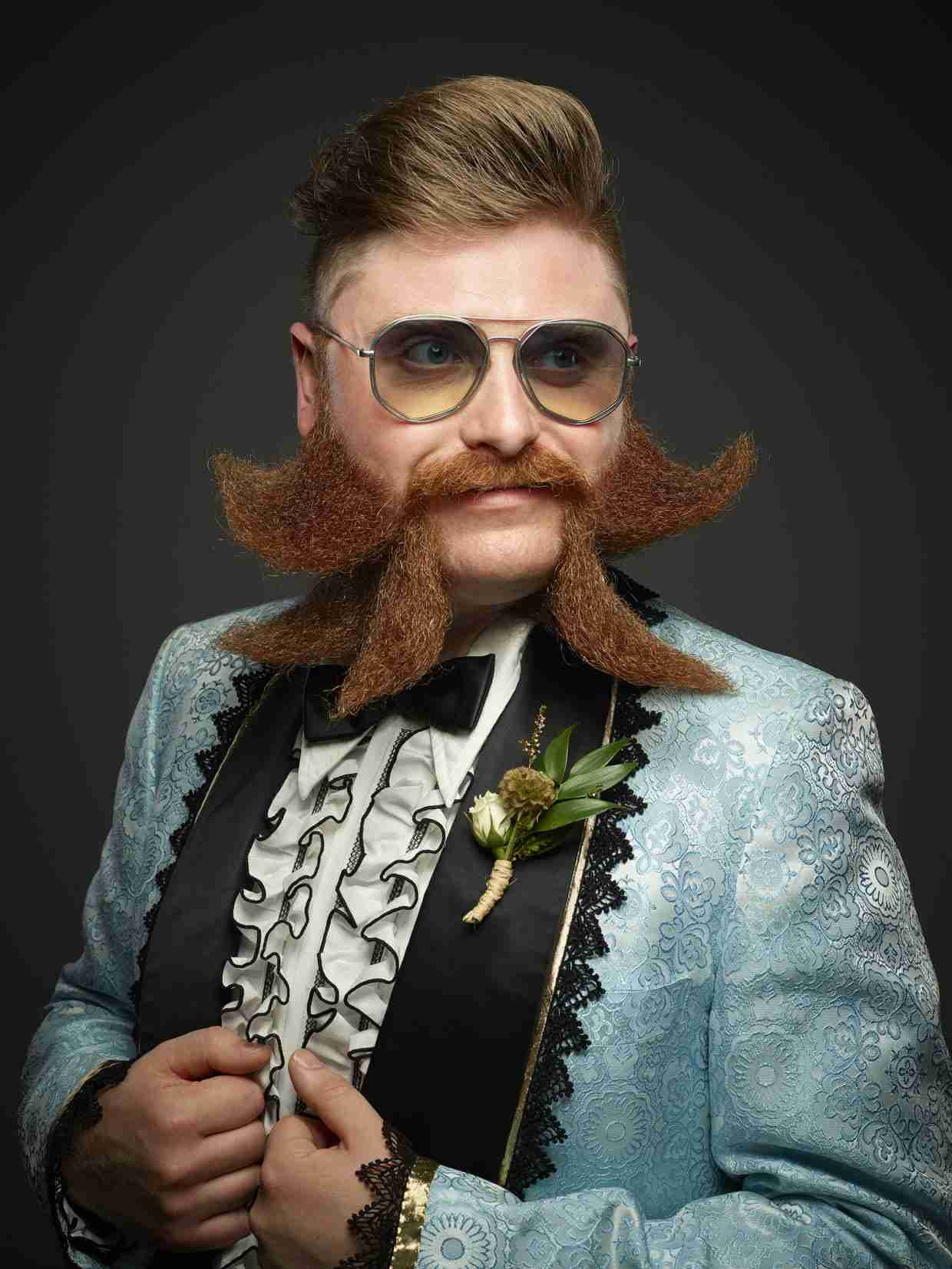 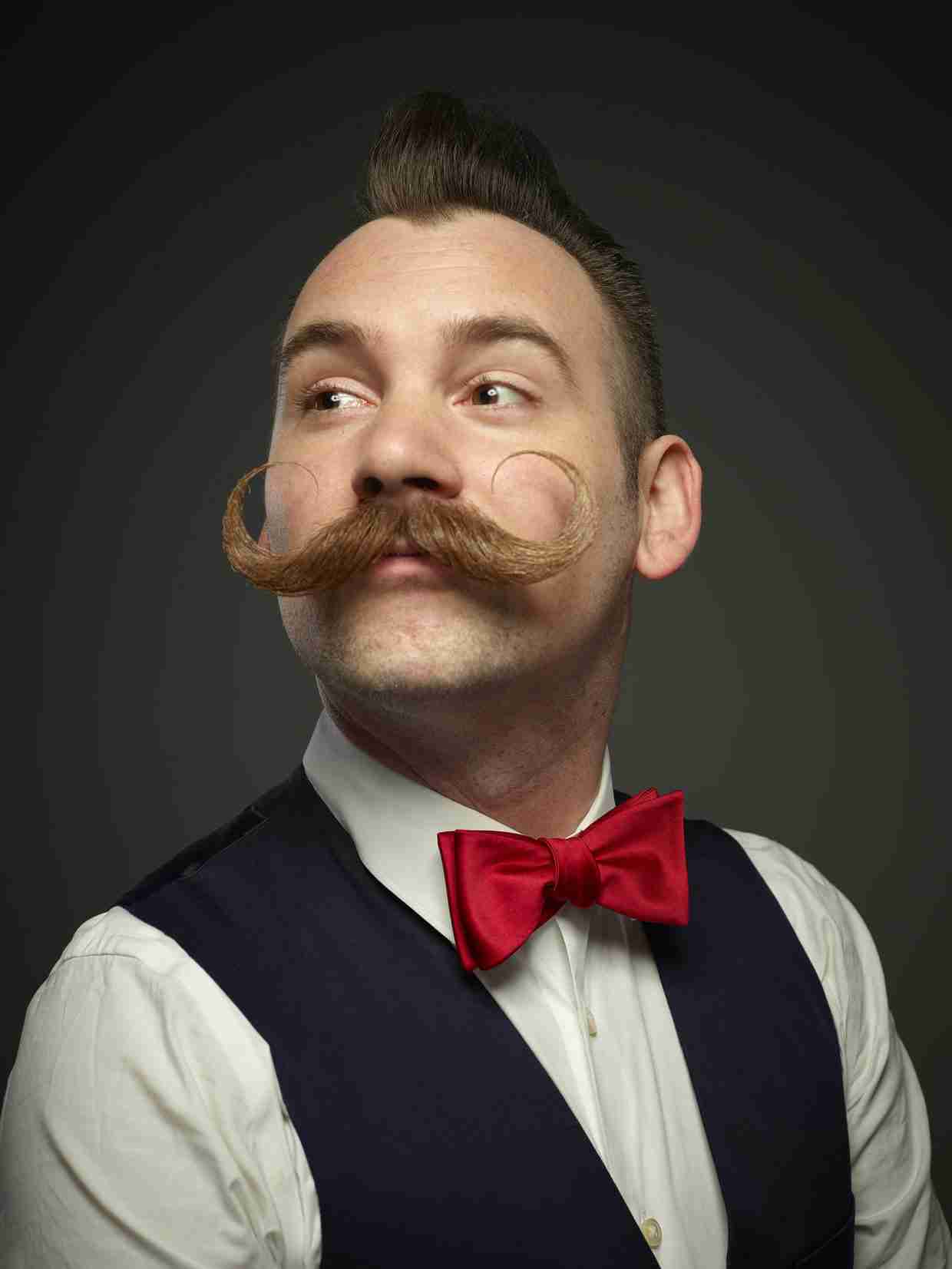 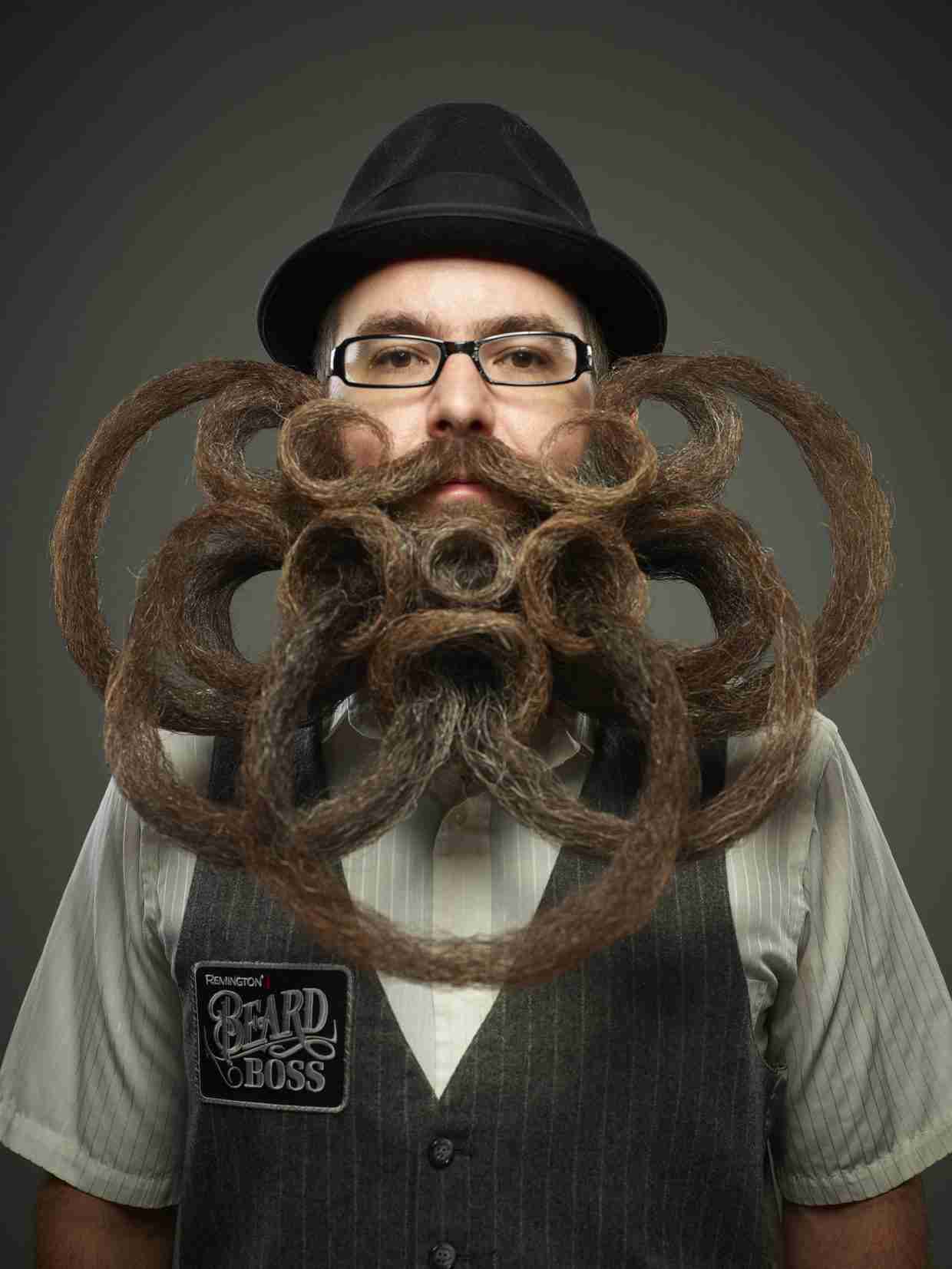 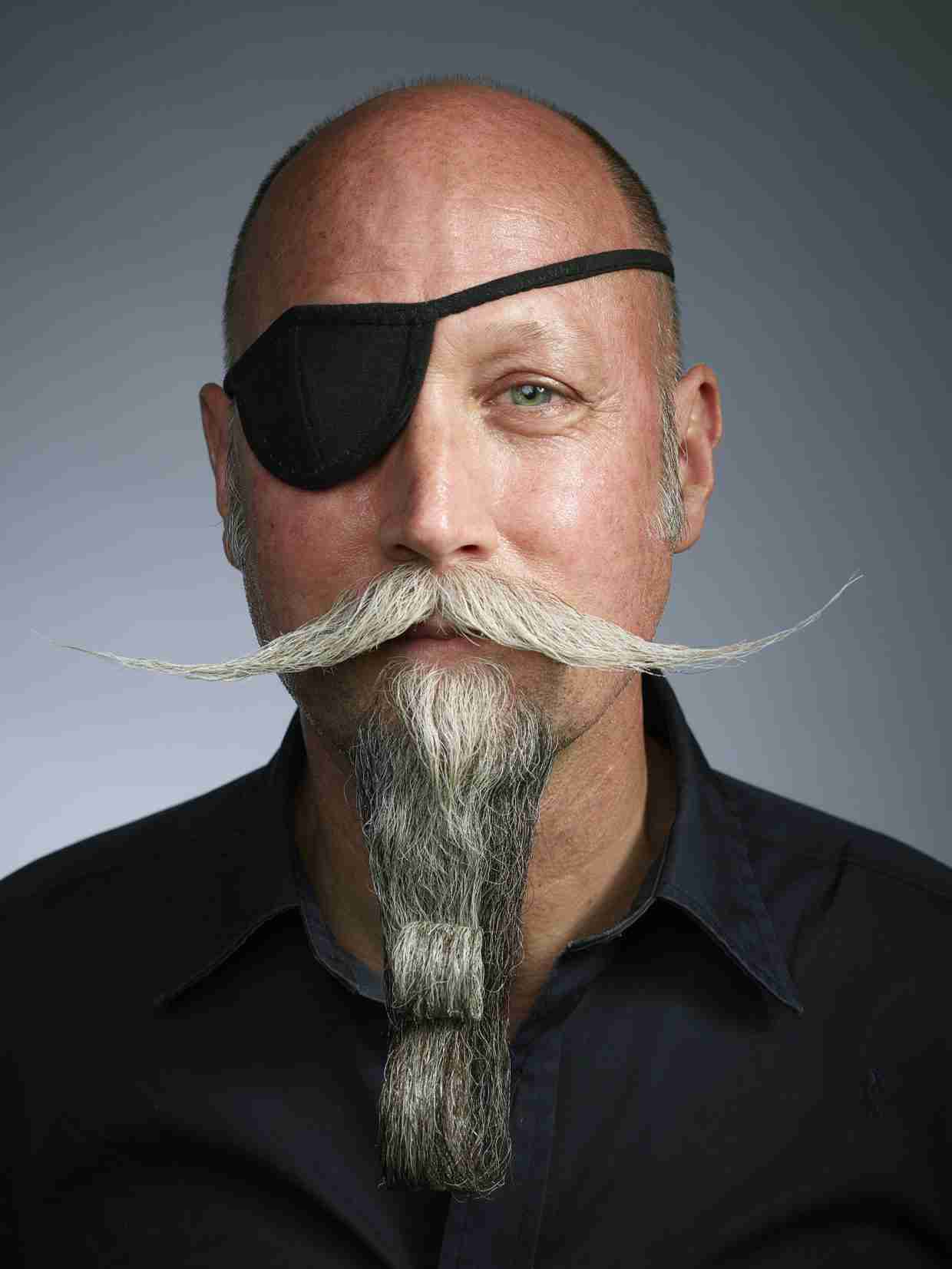