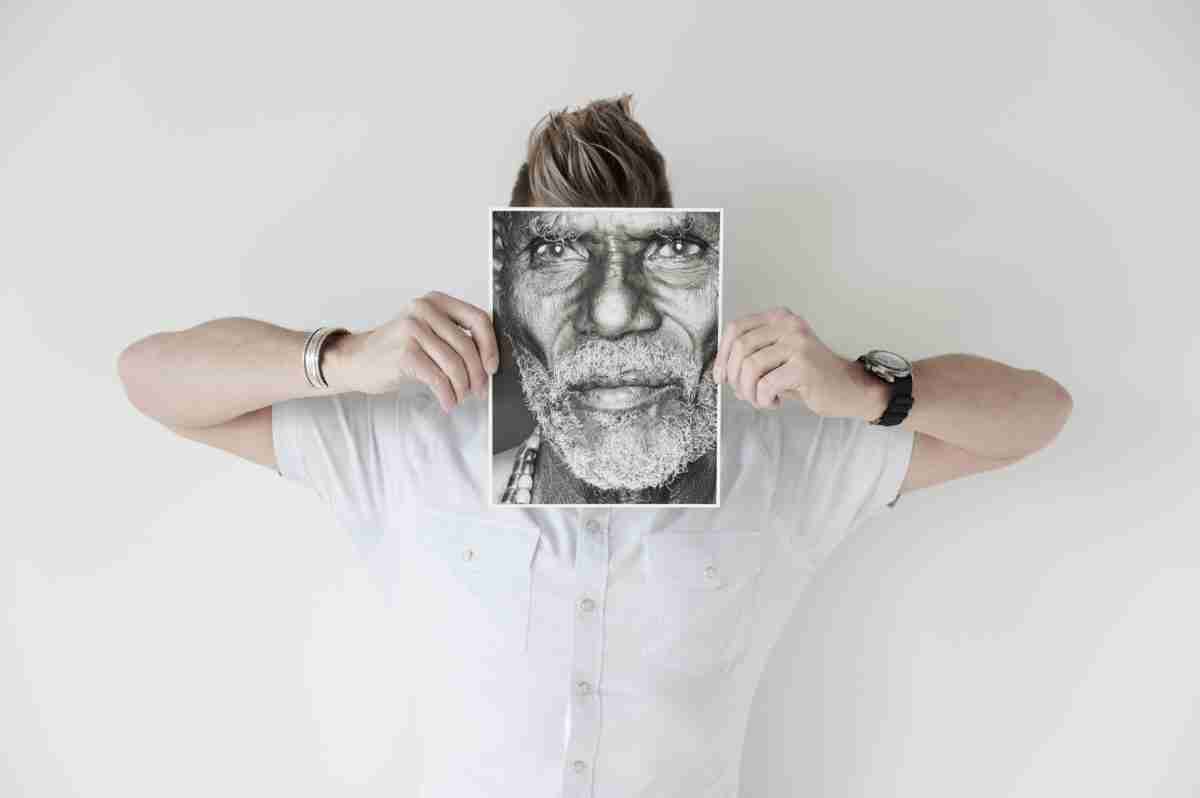 Phase One recently released their Extraordinary Passion campaign, a series of intimate portraits of Phase One photographers.

Prominently featured in the campaign is MPD client Leif Steiner, a self described Cultural Anthropologist and exceptionally talented artist.

Leif developed an eye for photography while working in the advertising industry. After leaving the company he decided to focus full time on his passion, utilizing a Phase One IQ4 150MP achromatic to capture images of indigenous peoples around the world, often far from modern cultures and conveniences.