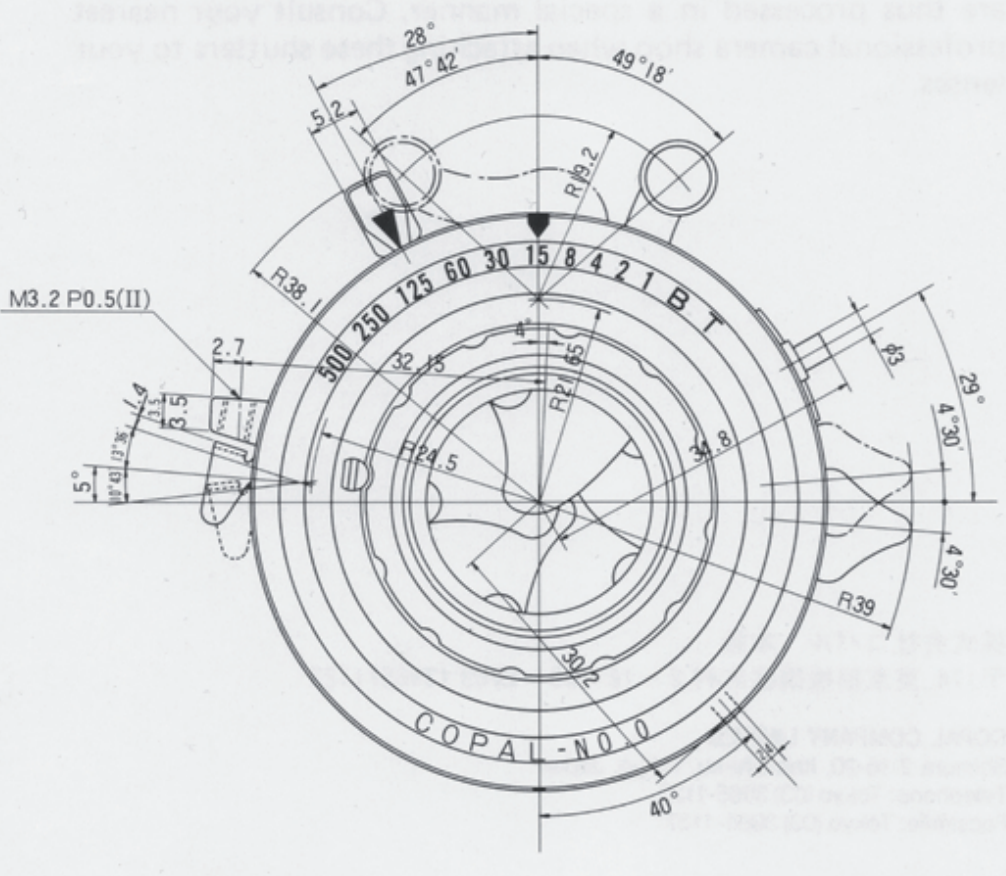 At long last, the end has come for the venerable copal shutter. The shutter of choice for large format and technical camera operators hasn't beed made new for years, but the remaining stock of new shutters has lasted.

Don't panic, though. You'll still be able to use your technical cameras and order new lenses from Rodenstock and Schneider, but you'll have to do so without a shiny new Copal shutter mounted to it.

This happened at a somewhat fortuitous time considering the lay of the land regarding modern camera systems. Thanks to CMOS-sensored digital backs like the IQ4 100MP Trichromatic, the IQ4 150MP, and the IQ4 150MP Achromatic, we have the option of using an electronic shutter instead of a mechanical one. This is a good thing for several reasons, including the reduced risk of mechanical failure. The IQ4 series of backs takes this opportunity to the next level with the Infinity Platform and the simplification of the shooting process requiring less need for black frames and LCC images. Still, the current Electronic Shutter functionality has some strings attached, not least of which is the sluggish 1/60s flash sync speed. There's also the minor issue of the rolling shutter for those fast moving subjects.

All things considered, however, these two caveats are relatively minor for most technical camera users. Many technical camera photographers shoot architectural and landscape imagery leaving little need for strobes, and the rolling shutter effect is only noticeable for subjects moving close to the camera.

That being the case, the new offering from Rodenstock is a logical solution and is elegant in its simplicity. The Rodenstock Aperture-Only mount is essentially just what it sounds like: an aperture only mounting point for the front and rear elements. Offered in the Copal 0 standard, the Aperture Only mount should be available soon from both Cambo and Arca-Swiss. 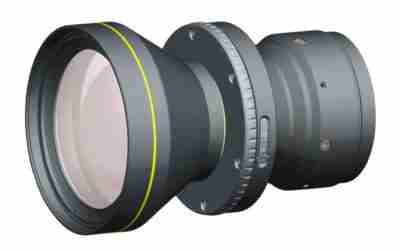 For technical camera users that can't rely on hot lights or that can't (or won't) be beholden to a 1/60s rolling shutter, there is another option which has been around for some time; the Rodenstock eShutter.

This system allows for flash synchronization and offers a maximum shutter speed of 1/125 and 1/250 respectively. The e-shutters require a control module which dictates shutter speed and flash synchro. This must be connected to a computer, or used in the field with an optional portable control module. As a result, there is certainly more complexity to the e-shutter system, however it effectively solves the issue of rolling shutter and flash sync speed. 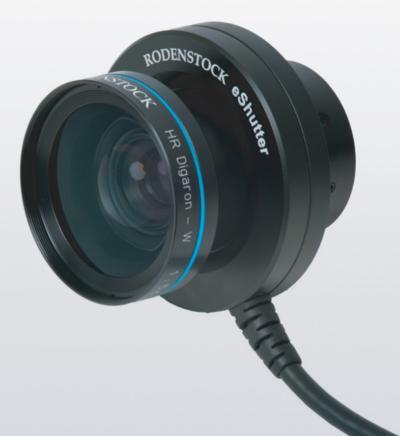 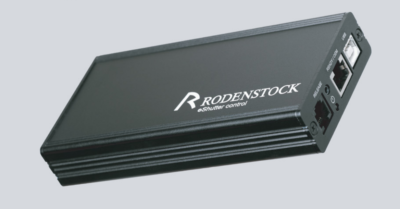 While we will certainly miss the efficiency and ease of use of the Copal shutter, technical camera use will continue on unfettered. It might not have the same workflow, and we won't be met with the cute click of the leaf petals, but the gold standard of high resolution photography remains.

For more information about technical cameras or availability of Aperture Only or Rodenstock E-Shutter systems, get in touch.

Please drop us a line and
let us know how we can
be of assistance.