The Phase One XF Is A Field Camera

The Phase One XF Is A Field Camera 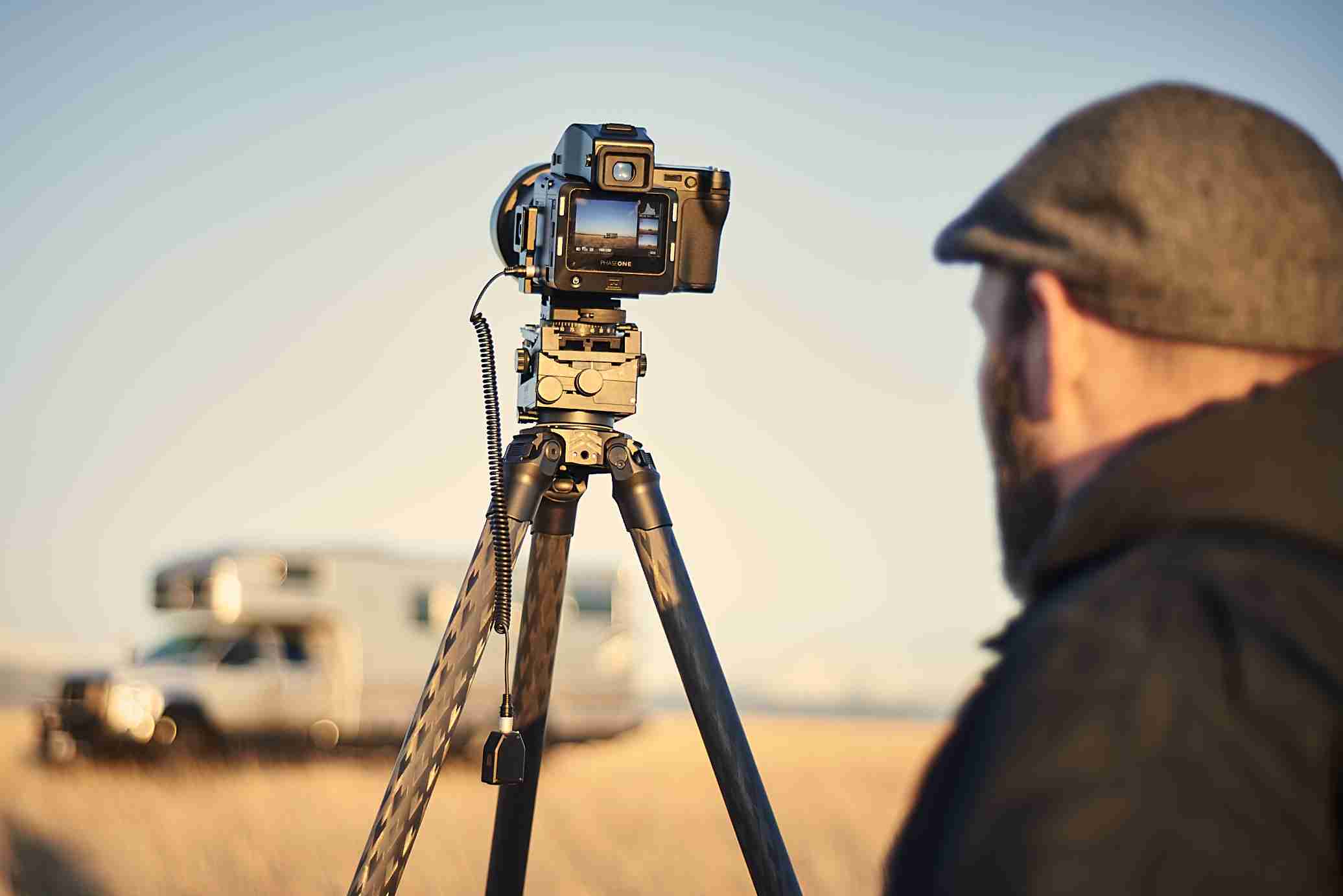 I write camera reviews occasionally, but I read camera reviews far more frequently. It could be for gear that I’m not familiar with, gear I’m thinking about buying, already bought, or if its a slow day, I’ll just watch or read a review on gear that’s not even relevant to me. Yes, it’s a problem.

One segment of the industry that I particularly pay attention to, reviews included, is the medium format niche. Over time, I’ve noticed a somewhat disappointing trend. When reviewers discuss the Phase One XF or perhaps another camera system and compare it to the XF, they reason that the XF body belongs squarely in the studio, and that it may not even be practical at all to bring the XF body into the field. Based on my own extensive experience with this system, not to mention the vast number of clients we have that use this system in the field, I find this line of reasoning flawed. From my perspective, the XF body is equally capable in the field as it is in the studio. Here’s why.

What Makes A Good Studio Camera

If we’re going to discuss whether the XF is as good for field use as it is in the studio, we should begin with what makes a good studio camera. A studio environment is all about control. Light, shadow, positioning, depth of field, capture, placement, are all within the control of the photographer. Nothing is left to chance. A camera that is good for studio will then provide the photographer with the greatest amount of control as well as options for that control, all while delivering exceptional image quality.

The XF does indeed offer the kind of control required to be successful in the studio and then some. This should not come as a surprise. Tools like automated focus stacking which writes metadata to the file to easily categorize the stacked images in software, exceptional resolution and image quality, built in Profoto remote with flash analysis and trimming, highly capable tethering via Capture One, charging via USB-C and Ethernet with extremely long cable throws, wireless tethering, optical waist level and prism finders, and more. These features combine to make the XF a force in the studio.

What Makes A Good Field Camera

If a studio environment is all about control, then field cameras are all about flexibility. For this article I’m using the term “Field Camera” to describe a camera that is good for use in the “field”, i.e., any genre of photography that doesn’t happen in a controlled studio environment, including landscape, architectural photography, and much much more. Let’s also recognize that the term “field camera” is often used to refer to large and heavy large format cameras that shot 4×5” and larger sheet film and folded down to the size and weight of a large textbook, yet were still the preferred camera to take in the field over “studio cameras” which were rigid and even heavier. 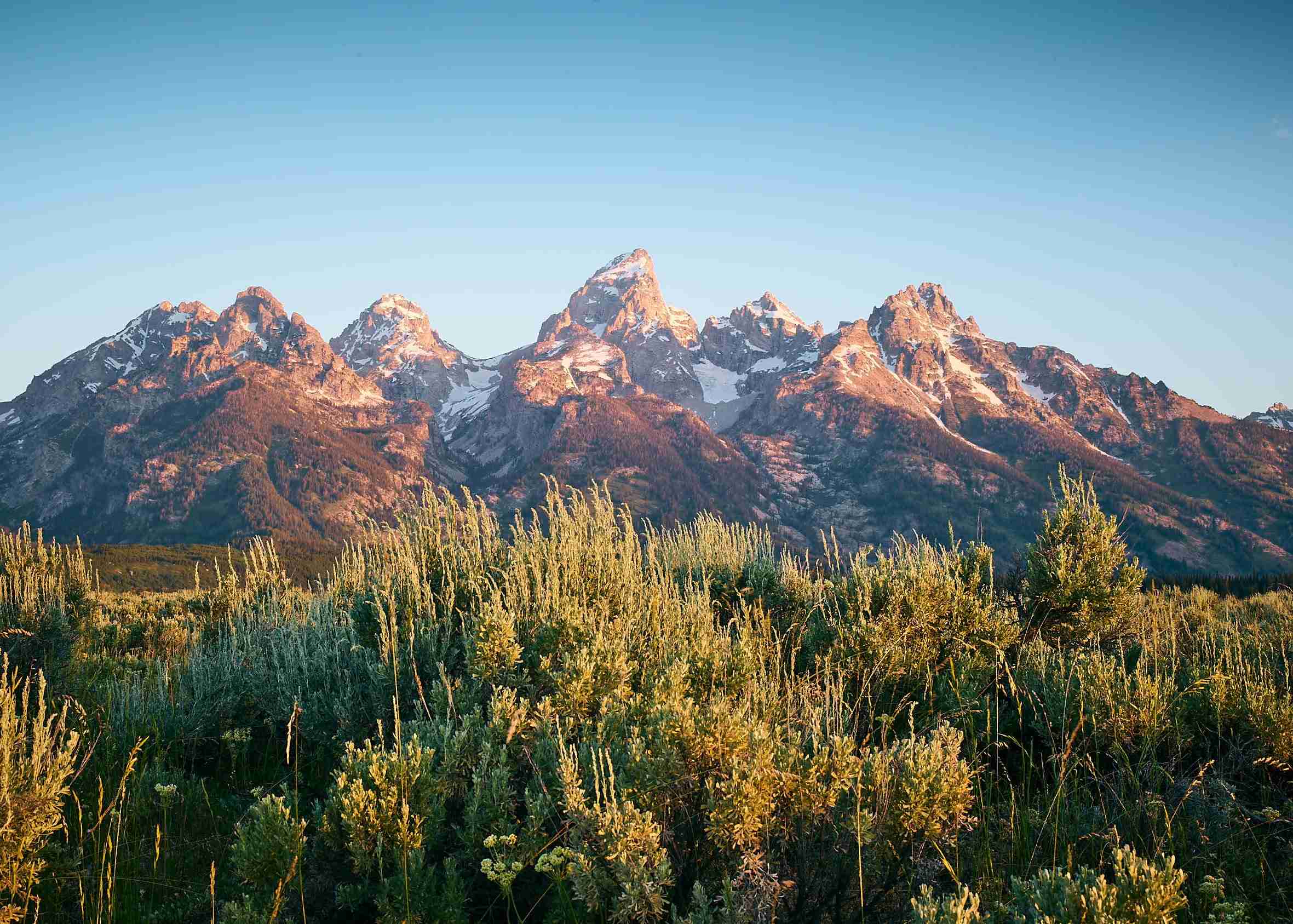 When you’re in the field, you’re at the mercy of the conditions at hand. Compositions you were banking on might not be available now that you’ve arrived on location. Field cameras should be adaptable and flexible to give the photographer the ability to roll with punches. A field camera should also offer solutions rather than be a barrier. Unlike a studio camera which can remain stationary, field cameras need to be able to travel well. Size, weight, and durability are all extremely important considerations. A good field camera should be able to continue shooting under less than ideal conditions, whether that be light rain, snow, or in abnormally cold or hot conditions. Lastly, power is a consideration. Ideally, field cameras sip power so you can stay in the field longer.

How Does The XF Stack Up in the Field

And here we get to the whole point of the article. How does the XF perform in the field? On first glance you might agree with the reviewers I mentioned earlier, but once you look closer, you may find the XF system to be a gladiator in the field.

Even though it’s modular, the XF camera is solid. The metal chassis isn’t going to crack. Buttons don’t have mushy feel to them. It’s not a system that is going to fall apart with daily use, because it’s designed for daily use. The Mamiya lens mount is strong, and the connection points for the prism and digital back are confidently secure.

There’s no getting around the XF system being on the heavy side, and weight is certainly a consideration in a field camera. The XF body with batteries, digital back, and lens add up to just under 5 lbs. While this is technically a strike against the XF in terms of its usefulness as a field camera, consider this.

Why are you even in the field at all? If you’re considering taking the Phase One XF then chances are you’re in the field mainly, if not solely, to make images at the highest quality possible. If this is the case, then the camera is obviously the most important component. If you’re looking for the best image quality possible, there’s only one camera that can deliver it, and that camera weighs what it weighs. Compromise elsewhere. 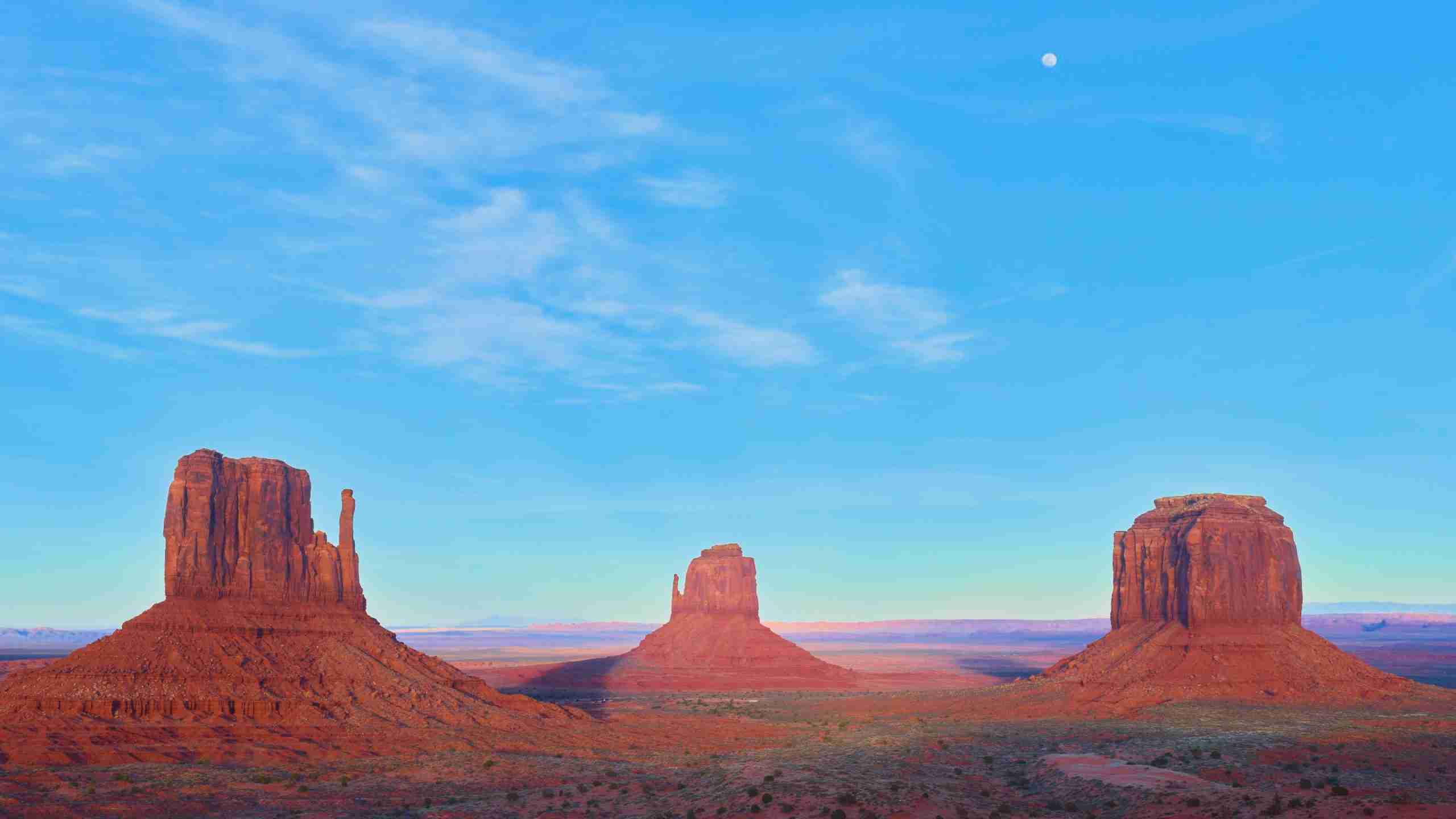 Once you’re past the weight consideration, the XF becomes suddenly very attractive for use in the field. The XF’s waist level finder makes the XF a much simpler (and lighter) camera to hand hold and move around with, while also providing an excellent solution for worms eye view perspectives. Now with Feature Update #8, the IQ4 150MP can connect to an iOS device like the previous IQ3 line of digital backs, allowing the device to remotely control settings, review images, view live view, and capture from a distance. And if you’re in the habit of bringing a laptop on location with you, use an Ethernet cable to tether from almost a mile away (not that far, but far) and a USB-C power bank to keep the batteries happy, as well as the previously mentioned wifi tethering with a dedicated router. Flexibility, check.

The XF, in combination with the IQ4 150MP, also offers exceptionally capable computational tools like Automated Frame Averaging, which combines up to thousands of images in camera to mimic long exposures and flush out noise. There’s also the now fully fledged Dual Exposure + tool which captures two exposures and combines them (in camera) so that deep shadow areas are basically noise free. There’s even a new tool in the Lab called ETTR (expose to the right) which automatically captures images up to but just shy of the point of clipping. Essentially all of these computational tools are best when used in the field in order to capture as much information as possible, and is particularly useful for challenging high contrast scenes.

Thanks to the modular nature of the XF, the weight of the body, prism, digital back, and lens(s) can be distributed across an entire case, or multiple cases. By being able to travel with the system assembled or not, travelers have a greater ability to protect the kit and organize more efficiently, which is particularly useful for air travel. The XF body also has an automatic mirror up feature which activates when the kit is powered down. This protects the large mirror mechanism during transit. I’ve flown with the XF more times than I can remember, and regularly drive and hike with it secured in a backpack. Never once have I had an issue with the system related to its ability to travel.

The XF is not “weather sealed”. If and when Phase One does come out with a successor to the XF, some robust weather sealing would be near the top of my list of wants. This fact is a technical strike against the XF in terms of use in the field, but in reality, the XF system will not jump off the tripod and run away from the sight of a 18% grey cloud. I have had the XF in significant snow with visible pooling on the surfaces of the camera, and the camera was no worse for the wear. Do I recommend doing this? No. Have other photographers put the XF through far harsher conditions, wiped it down and continued happily using the kit without the need for service? Absolutely.

150MP time lapses in a beautiful outdoor environment. I mean, yeah. Another tool you could use in the studio, but to me this feature is desperately pleading to be used in the field. Short and sweet, but deserves to me mentioned.

Another strike against the XF system in terms of usefulness in the field is power, on the surface. The XF can go through power fairly quickly, especially when using live view. This is highly dependent on shooting style, but suffice it to say, even with a battery in the XF’s grip and one in the digital back, you’ll likely be trading out at least once during the day. In my mind, this is the most significant detractor for using the XF in the field. If you’re out of power, you can’t shoot anything. Fortunately there is a simple solution: bring extra batteries. This does increase weight, however. Fortunately, you also have the opportunity to plug a portable USB-C power bank directly into the IQ4 digital back. This will charge the entire system and keep it running until that power bank goes out. The IQ4 150MP is able to pull as much as 16 V and 3 A if the source is able to supply it. Depending on the size of the power bank you could potentially go all day (and maybe into the night) on a single charge.

The XF Is Undoubtedly A Great Field Camera

Its unfortunate that many reviewers put such a blanket statement over the XF as being a studio-only camera. Saying the XF only has a home in the studio is like saying only 4×4 vehicles should go down dirt roads. Its a ridiculous blanket statement that demonstrates a lack of experience and knowledge of the camera. All of the above points boil down into the fact that the XF is an extremely capable camera in the field. There is no reason why this camera can’t be taken out into the wild, pushed up against difficult conditions, and come out the other side successful because it has and continues to do just that for a variety of owners.

Is it heavy? Compared to smaller cameras, sure. But smaller cameras don’t have native file sizes over 47 inches wide. Does it draw a lot of power? Yes, but solutions to this are simple. Is it weather sealed? No, but it’s not delicate either and can handle itself in rough conditions. The XF system has been shot out of helicopters, attached to the outside of airplanes, flown on drones, hiked with up snow covered mountains, trekked with across deserts, and whipped out in rain forests. The XF is indeed a field camera.

Still not convinced? Here are some selected videos for your viewing pleasure.